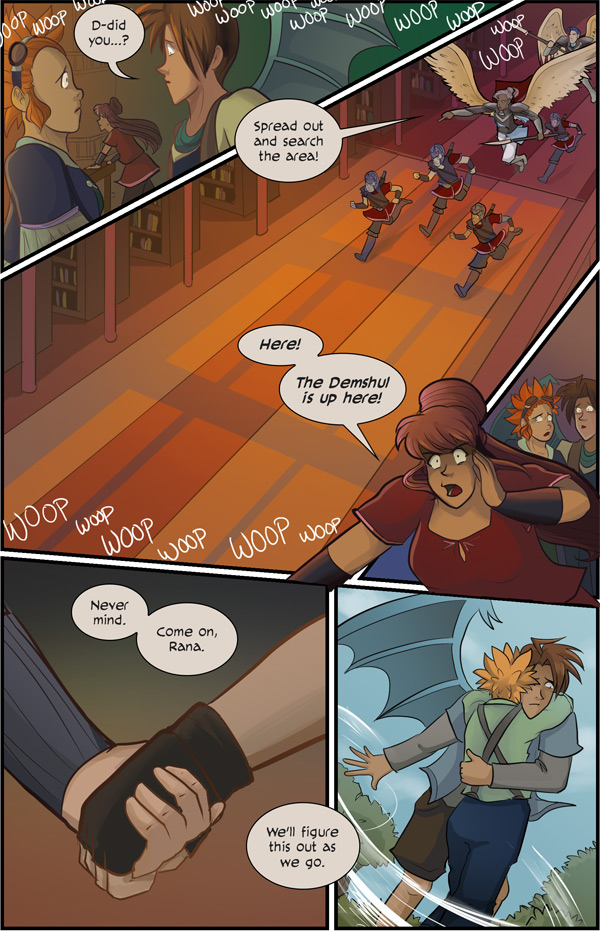 Updated the convention calendar with some new shows! This weekend, I'll be at Small Press Expo with the SpiderForest Webcomic Collective! Stop by and get your Sombulus books, prints, buttons, and free bookmarks!

And speaking of SpiderForest, we just announced our newest batch of members for the fall season! Check 'em out!