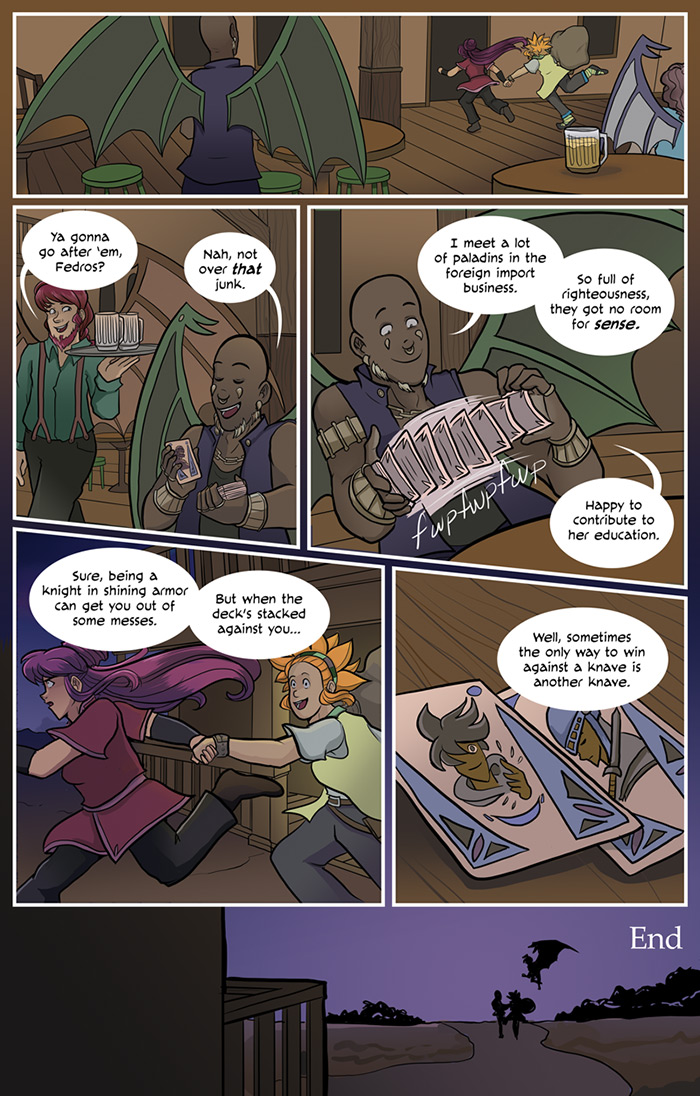 Michael - What would it like to be a mutant in an all human high school? Michael is about to find out as his sharkmue DNA kicks in just before his freshman year. Some want to put him on a pedestal, some want to run him out on a rail. All Michael wants is to survive his first year of high school.

Soul's Journey - A cursed pendant turns a runaway prince into a wolf. Can he find a way back to his human form to stop the brewing war on the horizon before it's too late?